In the video, the Vancouver-born actor voices the thoughts of a goose who’s born on a massive Canadian farm, raised in a filthy shed and a fenced-in pen with no protection from the extreme cold, and finally shipped off to a slaughterhouse. “Then I looked to where we were going, and I saw the blade,” she says. “This was our end. We’re going to be killed so Canada Goose can stuff our feathers into jackets for humans—even though there are countless better ways for them to keep warm that don’t require me to die.”

PETA—whose motto reads, in part, that “animals are not ours to wear”—notes that Canada Goose’s coats are also trimmed with fur from coyotes, who can suffer in traps for days before they’re shot or bludgeoned to death. A wide variety of top brands—including HoodLamb, Save the Duck, NOIZE, For All Kind, and Wuxly Movement—sell warm and stylish coats that are 100 percent vegan.

Jeffery is part of a growing list of celebrities—including Tara Strong, Maggie Q, Ireland Basinger-Baldwin, and Justin Long—who’ve joined PETA in speaking out against Canada Goose.

PETA opposes speciesism, which is the human-supremacist view that other animals are commodities for humans to breed and kill at will. For more information, please visit PETA.org. 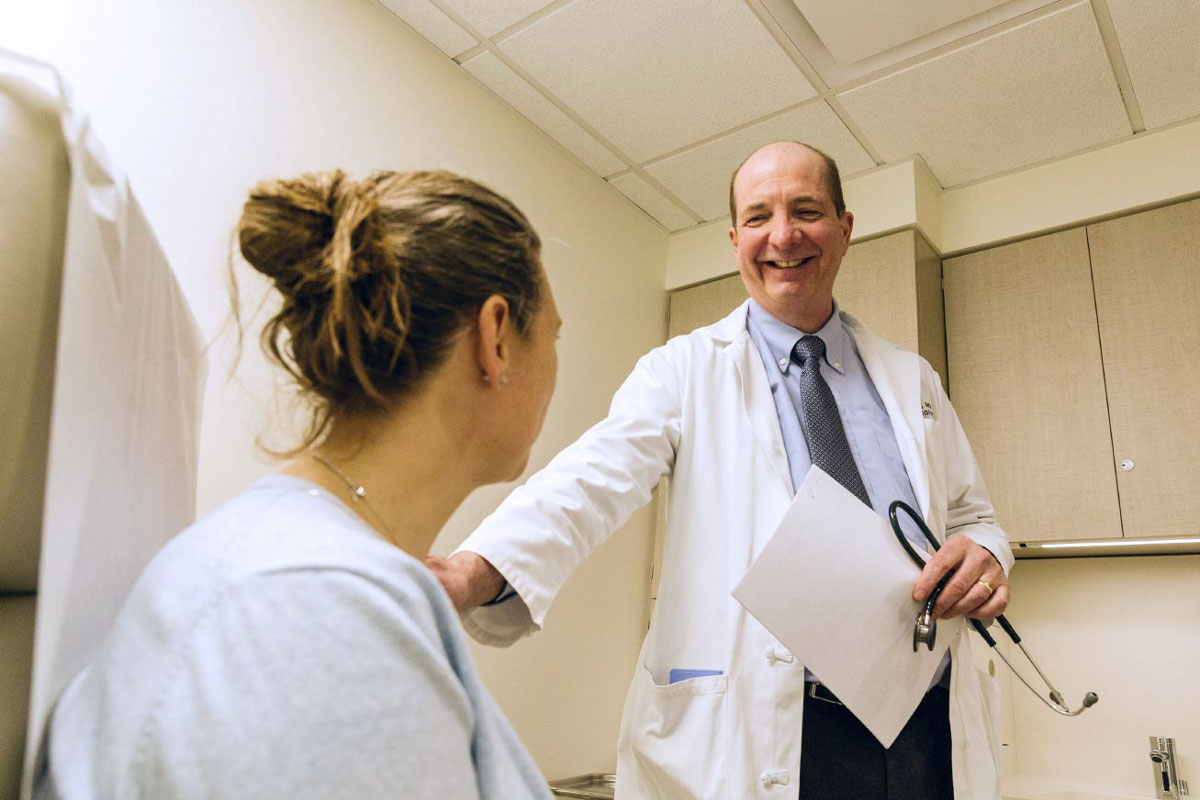 [WASHINGTON, DC] — Over the weekend, Donald Trump visited communities in California that were severely damaged by wildfire. Trump’s visit comes among reports of 80 dead, more than 1,000 missing, and thousands of homes and businesses destroyed. Trump has repeatedly denied that climate change exists, yet claimed he wants “great climate.” Scientific consensus has repeatedly stated that climate change is responsible for the increased risk of these unnaturally large and dangerous fires, with firefighters reporting serious changes in fire behavior in recent years.

“Our thoughts are with the people of California who have and continue to suffer unimaginable loss from this unprecedented wave of wildfires. We are grateful for the firefighters, first responders and disaster relief professionals on the ground helping those who have been affected and displaced.

“Our public officials cannot stop at visits and expressions of condolences — let alone nonsensical remarks and lies — immediate action must be taken to protect our communities. As recovery efforts continue, our leaders must prioritize smart, science-based prevention efforts that acknowledge the role climate change plays in intensifying wildfires.

“We call on Donald Trump to face the facts. Take the steps that are necessary to put people, our communities, and their future first. The Sierra Club remains committed to helping the people affected by the California wildfires and to taking science-based action to protect people and communities.”

SAN FRANCISCO, Nov. 17, 2017 /PRNewswire/ — EatLove, the personalized nutrition platform and meal planning service, announced they are teaming up with AmazonFresh as one of their first recipe integration providers. Customers will now be able to combine healthy meal planning and grocery shopping in one simple click.

EatLove’s comprehensive personalization takes into account every variable and dietary consideration, including nutrition, health and lifestyle goals, food allergies as well as personal tastes and preferences. The service starts with a simple evaluation then its powerful technology creates a customized meal plan for the week complete with an optimized grocery list, daily reminders and easy to follow recipes. Customers check off the ingredients they already have at home, and the remaining grocery items can be purchased and delivered conveniently through AmazonFresh.

The platform offers a variety of over 3,000 individually tested, delicious recipes from chefs, recipe developers, dietitians and popular food bloggers with more than 900 meal plans hand crafted by registered dietitians.

According to EatLove CEO Monique Nadeau, “The collaboration with AmazonFresh is the natural next step for EatLove further simplifying weekly meal planning with online shopping and ordering, all under ten minutes.”

“EatLove has cracked the code on the comprehensive personalization required for today’s complex individual and family diets coping with any and all combinations of health and medicinal food requirements,” Nadeau said. “Our advanced algorithms can instantly analyze more than 3 million dietary factors to create the perfect meal plan and grocery list, optimized across the week’s recipes ensuring “meal kit” efficiencies at less than half the cost.”

The innovative integration of EatLove’s personalized meal planning and AmazonFresh grocery shopping will change how customers plan and shop for their weekly meals. The seamless experience further simplifies the connection between personal dietary needs and grocery shopping.  Learn more at www.eatlove.is